SITRI Innovations connects semiconductor and IoT hardware innovation closely and provides startup entrepreneurs a full spectrum of services and resources designed to help them succeed in their development and commercialization phases. Bay Angels is one of the most legendary angel investment organization in Silicon Valley, focusing on mentoring and funding support to startups. Beginning in 1998, Bay Angels have backed a long list of ventures. 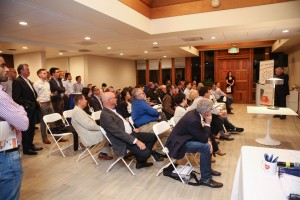 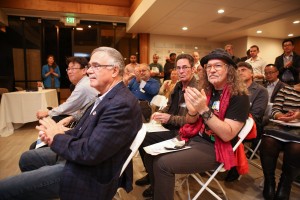 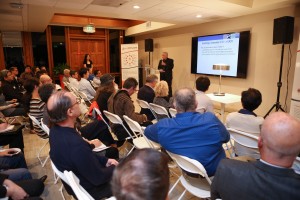 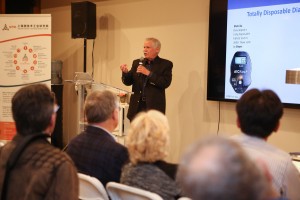 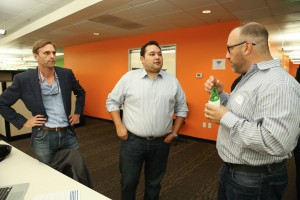 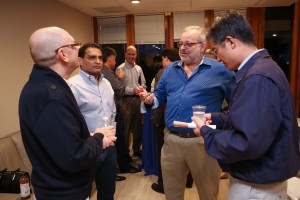 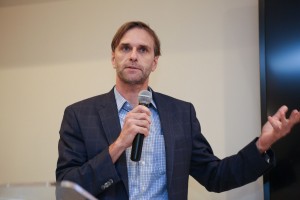 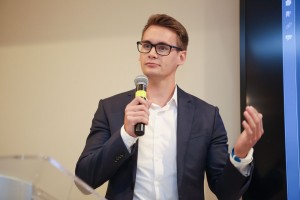 The maillot jaune, or yellow jersey, is the most famous, which is worn by the overall example leader of the race